Charles Altieri is Professor of English at the University of California, Berkeley. He is the author of seven books, the most recent of which are Postmodernism Now: Essays on Contemporaneity in the Arts and Subjective Agency: A Theory of First-Person Expressivity and its Social Implications. 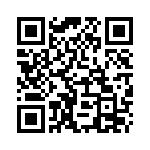