W. Wesley Pue is Nemetz Professor of Legal History at the University of British Columbia. 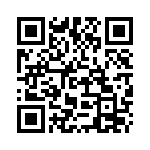