Sidney M. Milkis is White Burkett Miller Professor and chair of the Department of Politics at the University of Virginia and author of The President and the Parties. For many years the editor of Polity, Jerome M. Mileur is professor of political science at the University of Massachusetts Amherst. 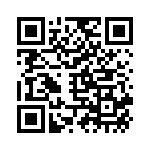