47 other sections not shown

Ian Donnachie and Carmen Lavin are both at The Open University. 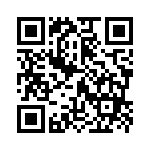